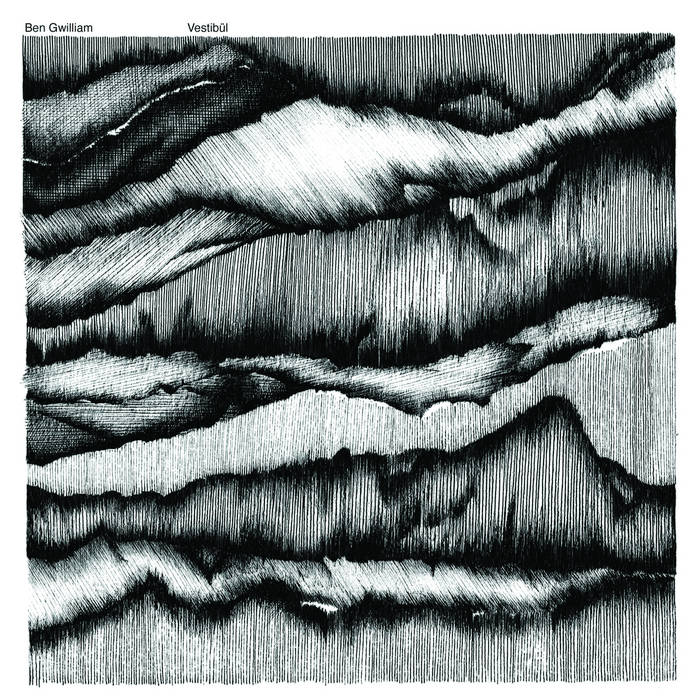 In the words of Ben Gwilliam:
"Vestibül was conceived as a short series of listening studies in 2010 as my interest in the materials in my work was shifting towards the physical properties of sound media and the ensuing relationship between sound and image making.

Recording took place over one week in early january 2011, working closely with NurNichtNur producer Berserker at his recording studio, several tape machines were sequentially recorded in solo and in arrangements. The same approach was made with other magnetic systems I employ producing something that was mixed in sections on an analogue system.

Having had a break from the project after 4 years, I attempted to finish the work in late 2014, having had the dust settle on changes, thoughts and attitudes on sound. As I have shifted towards process even further, (to my ears) Vestibül bookends a body of work that has lead my music into new territories."