NO HISTORY NO FUTURE 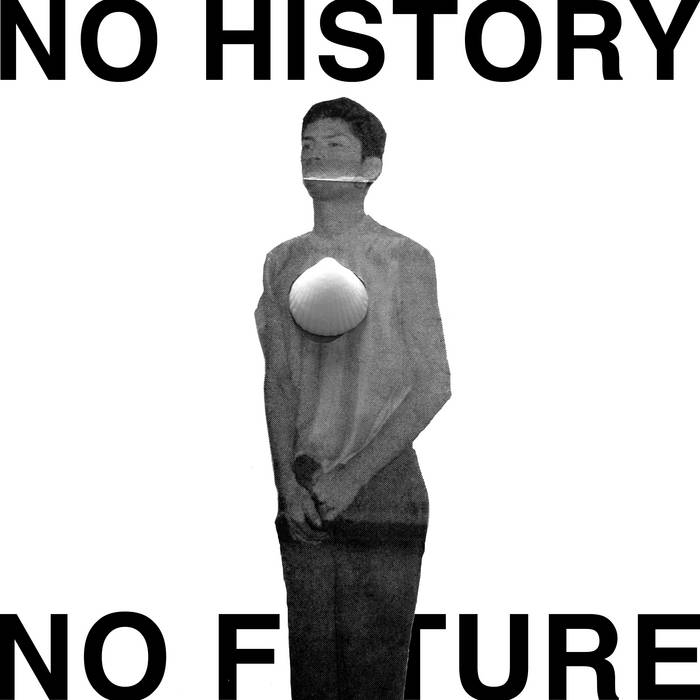 "Jean-Louis Huhta has been a key character in the Swedish underground music scene and beyond for thousands of years. As a teenager in Gothenburg in the early 80's he started playing with the legendary goth punk band Cortex and became part of the inner circle of CM von Hausswolff's Radium label. As junk percussionist in the infamous hardcore punk power trio Anticimex, Huhta toured the UK opening for Napalm Death, traveling in a van without seats. The man went on partying like a mad man with the funk possee Stonefunkers and almost techno project Lucky People Center, back to back with sweaty dj sets at secret rave parties and being responsible for the earliest and most important techno and acid experiments in Sweden. Today he rules the bent dance scene as Dungeon Acid and Brommage Dub. Huhta is also member of the ritual rock group The Skull Defekts (and so am I so I know what I am talking about, man. I spent hours in vans around the world listening to his stories).

All this leads us to what you are listening to right now. Jean-Louis Huhta has worked for years with extreme computer music, modular wanking, ambient and electro-acoustic stuff, in his own private studio in Liljeholmen, Stockholm and at Elektronmusikstudion. This album is a quite varied thing, and it is to me a great entrance to the musical world of Jean-Louis Huhta and it is also an important document of contemporary electronic music. It is also a glimpse inside the brain of one of today's greatest and most creative composers (even though he releases too few records). The music is timeless, present, intense, challenging, enjoyable, remarkable. It is often on the edge of breaking, self destructing, but succeeds to continue to float freely and to survive. And there we have it - Jean-Louis Huhta is making floating, deep electronic music.

His presence is this music is amazing. I see him before me while listening to it. He is here."